The Importance of Interest or: How I Learned to Love the Fed 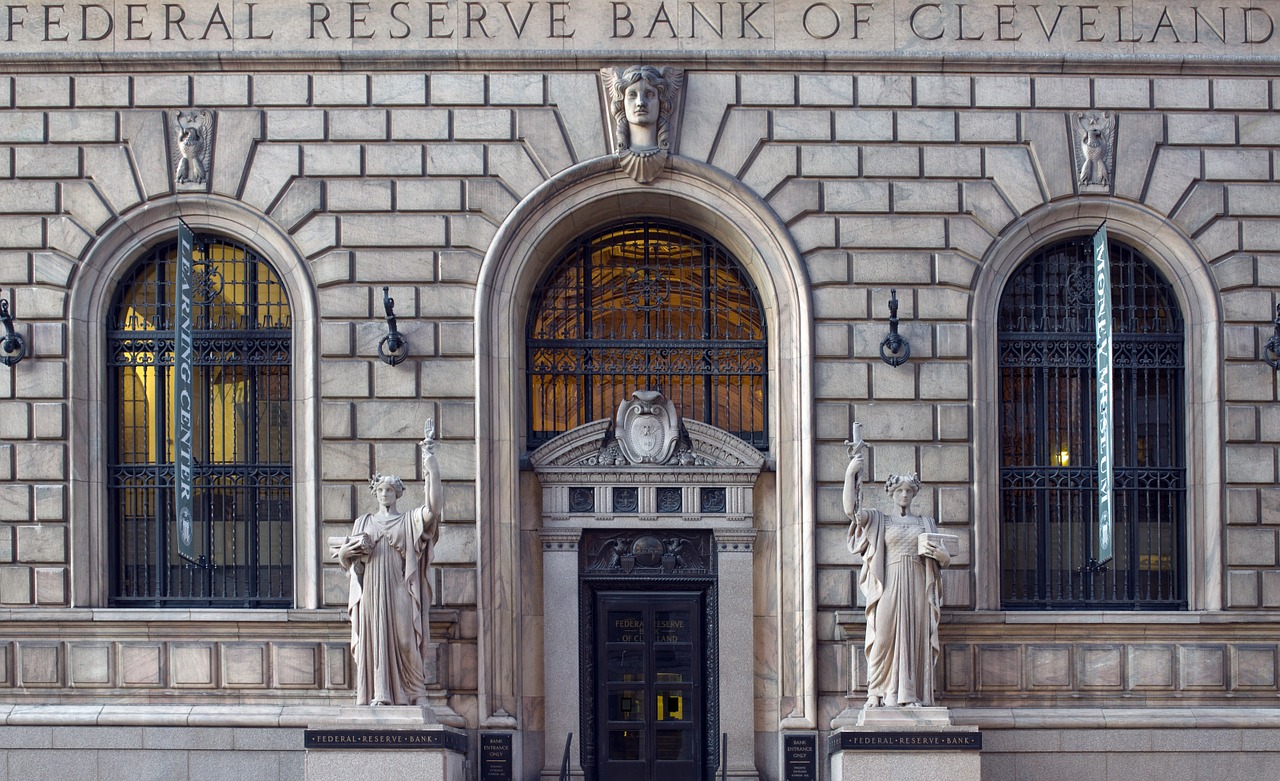 The year is 1984, and despite Orwellian predictions to the contrary, nothing seems to be going poorly at all as you amble down your tree-lined street. A neighbor cheerfully hollers across the road, but with Purple Rain cranking through your Walkman, you can’t quite make out what he said. Nudging the headset off one ear, you hear him repeat, “Howdy neighbor!” Well, howdy, yourself!

You’ve rented here for quite a while. It’s a sleepy little suburb with friendly folks and good schools. For years, you’ve saved diligently with the goal of making an offer on one of the charming homes for sale that you see every day on your walks. Browsing the Yellow Pages and consulting with friends, you finally found a real estate agent who you can trust. Now all that’s left is to get approved for a mortgage! Considering your outstanding credit, the lender is willing to make a deal—thirty years fixed at a low rate of just fourteen percent!

Today’s Rates are Hard to Beat

It may seem crazy to young homeowners and aspiring buyers, but throughout the 1980s the national average mortgage interest rate was well into the double digits. Recession and inflation starting in the late 70s prompted drastic measures from the Federal Reserve who cranked up interest rates to even as high as twenty percent. Since then, and especially after the financial crisis of 2008, the average rate has seen a precipitous decline. After years of wavering around four percent, the notion of a thirteen or fourteen percent mortgage is unthinkable to most new and would-be homeowners.

In 1984, your mortgage would cost over four times the amount borrowed over the course of the loan. Whether you’re bearish or bullish on the economy as a whole, with a little perspective it’s abundantly clear that home buyers have it very, very good these days. As an extreme example, the stark contrast illuminates how important  interest rates are in a home purchase.

Use Low Interest Rates to Your Advantage

So what does this all mean? First off, it’s clear that buying a home when rates are low is the most effective strategy to ensure that you’re getting a good deal. Both buyers and sellers benefit when rates are low, as buyers can afford to borrow more money for less overall cost. When buyers can afford bigger and better homes, competition is increased across the market, listings garner wider interest, and ultimately sellers receive higher offers and closing prices. All at essentially no extra cost to the buyer, because their money simply went further at a lower interest rate.

This also means that homeowners who purchased recently could be eligible to save big by refinancing an existing mortgage above current rates. According to analytics firm Black Knight, four out of five mortgages originating in 2018 are at least 0.75% higher than today’s rates. Additionally, they found that most mortgages from before 2004 could have rates lowered by about 1.75%, leading to massive savings.

Inevitably, the Federal Reserve will raise interest rates and the market will retract to some degree. Of course, nothing about the economy happens in a vacuum, and there are always countless extenuating factors. So we’ll skip making bold predictions. Instead, we will simply recommend this sage old advice: “Get while the gettin’s good.” Rates are nearly as low as they can be, and real estate is entering its most active time of year. If you’ve been thinking of buying or selling, now is an excellent time to do so! Let us know how we can help.